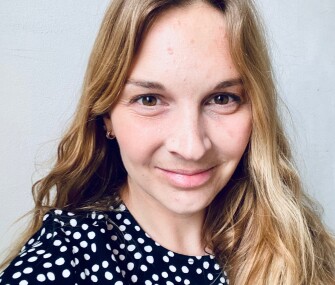 In the news: your weekly round-up

Talks between unions and the government fail to make headway on strikes. “No concrete progress” was achieved during the discussions, with the results of several strike ballots now closed [Schools Week]. Read about your role in potential strike action, and download our template letters to keep parents in the loop.

Energy support scheme extended to schools with the highest bills. Only schools paying the highest rates will be eligible for government support from 1 April [Schools Week]. Take a look at questions you can ask about your school’s budget during the cost-of-living crisis.

Teachers warn about rising misogyny in schools. Leaders are sharing their concerns about the spread of sexism among children, due to harmful influencers such as Andrew Tate [The Guardian - free registration required]. Learn more about your role in preventing child-on-child abuse in your school.

Dates for next week

Get your weekly reminder

Re-cap on the past few weeks

Re-cap on the past few weeks